Released in 1965 this film shows the Beatles in their silliest. This fun and often madcap adventure features some great tracks form the Fab Four. Here’s a clip: 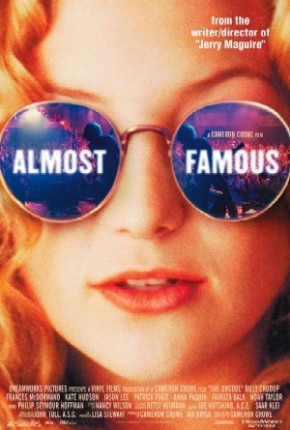 Released in 2000 the films centers around an aspiring writer for Rolling Stone following and writing about the fictional band STILLWATER.  An entertaining film with some good music. Clip time:

THAT THING YOU DO! 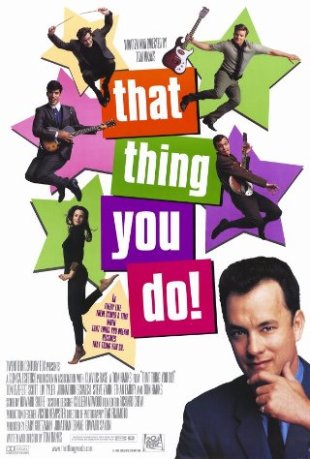 released in 1996, This films tells the tale of four young men who write a catchy tune, make the charts. and then break up. “One Hit Wonders” Love it:

A midnight movie staple released in 1981. A lot of “expanded” minds got into this film. For the time the graphics and music were the SHIT!!! You gotta see this one: 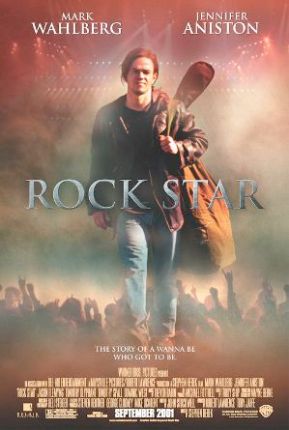 Set in the 80’s  but released in 2001 this tells the tale of replacing a prominent band member (Think Judas Priest and Ripper Owens). Casting musicians and actors and coming up with some outstanding original music, I can watch this one over and over. \m/:

One thought on “Some great films that ROCK!!!!”