1980 Japan- found Akira Takasaki (guitars) and Munetaka Higuchi (drums) laying the ground work for the band which would become LOUDNESS. Adding Masayoshi Yamashita on bass and Minoru Niihara on vocals rounded out the lineup. 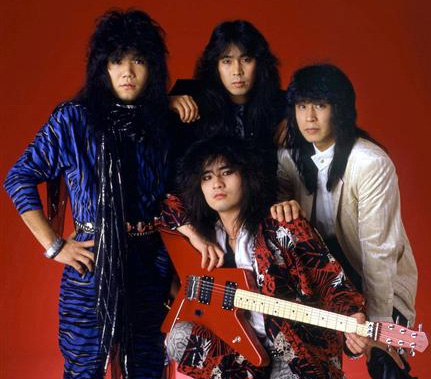 The band recorded four albums in their native Japan between 1980 and 1984. In 1985 Atco records woke up and signed them to an international record deal. Max Norman produced Thunder In The East which spawned the single “Crazy Nights”.

1986’s Lightning Strikes was once again produced by Max Norman as well. This release gave us the single “Let It Go” which put them in with the likes of Motley Crue and Ratt, flirting with their glam side. 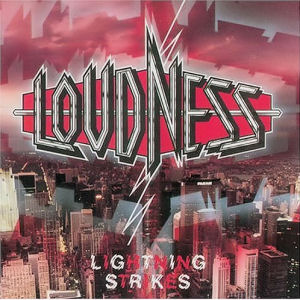 1988 to 2001 brought lineup changes to the band. They released several more records in this time until tragedy struck in 2008. Original drummer  Munetaka Higuchi passed away from liver cancer at the age of 49. Rest In Peace my Rock N’ Roll brother.

LOUDNESS soldiered on and in 2009 hired Masayuki Suzuki as their new drummer. Masayuki stepped to the honor and did it justice. 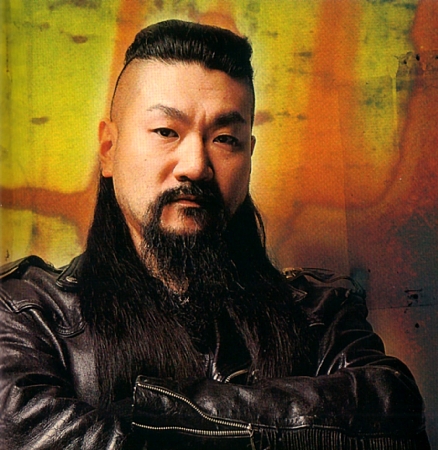 LOUDNESS  continues to tour and record to this day. Making new music and paying homage to their songs of the past. Stronger than ever, the band is completely solid and impresses new fans as well as old. They released their latest album 2.0.1.2 in august of 2012. 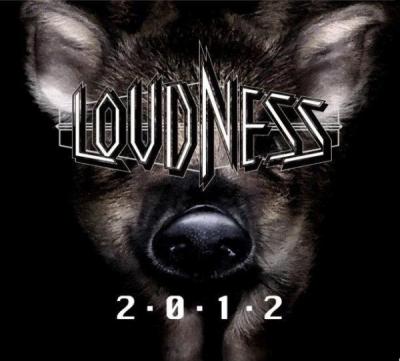 Make sure to catch them live if they come anywhere near you. Check out their Facebook page: http://www.facebook.com/pages/Loudness/112606902085398?fref=ts their website is: http://www.loudness.jp/