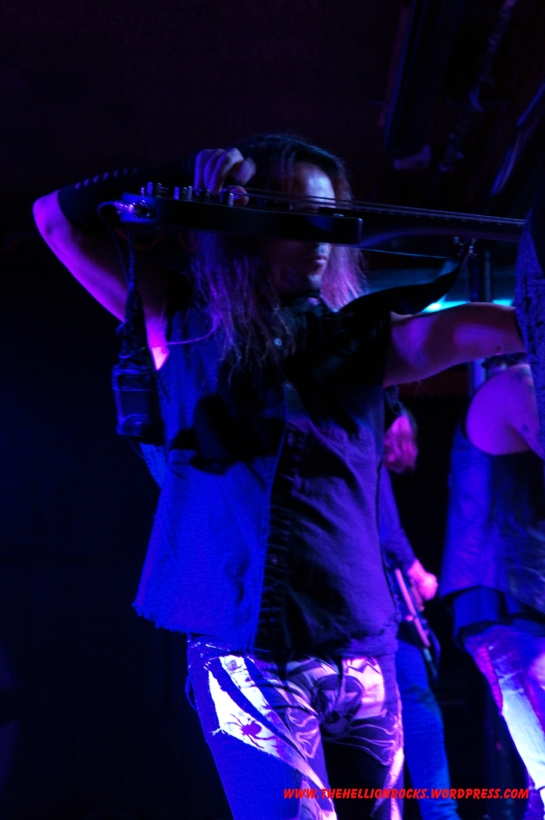 I was lucky enough to have caught Great White Featuring Jack Russell recently in Farmington, New Mexico. As usual, Jack put on an outstanding performance. What was very cool was the band itself, featuring Derrick Pontier on drums, Matthew Johnson on guitars, Robby Lochner on guitars, and Dario Seixas on bass. The band itself was tight and clean, true professionals at their craft.

I managed to get a hold of Dario on the phone for an audio interview. Great guy, great stage presence, and great friend and supporter to Mr. Jack Russell. Give it a listen right here: