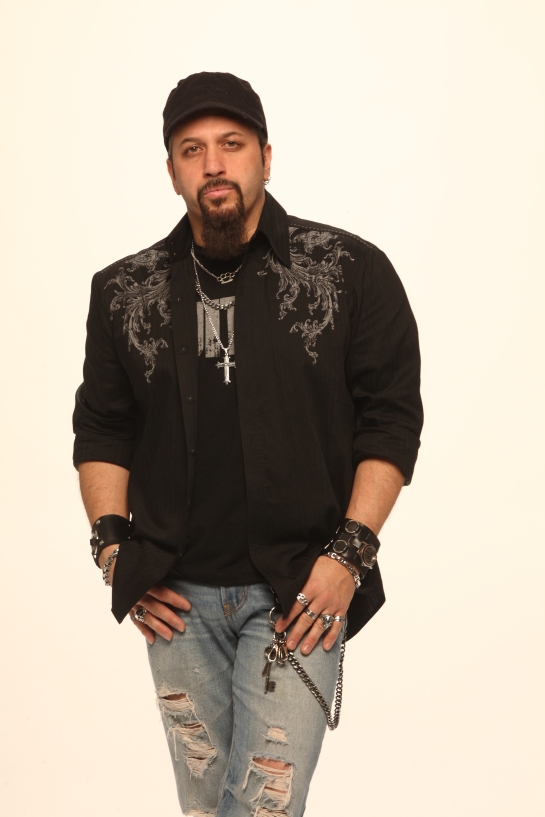 Well I love what I do. Sometimes the stars align and great things happen. I was recently given the opportunity to do an interview with one of my favorite guitarists, Mike Orlando. First let’s get to know Mike a bit. Mike came onto my radar with the release of Sonic Stomp.

The sonic Stomp release is an instrumental work of art. Ranging from blazing shred to beautifully composed ballads this CD will take you on a trill filled musical journey. Featuring Ron Thal (Bumblefoot) and A.J. Pero from Twisted Sister as special guest performers. When you listen to this CD you will see why Mike should be ranked among the likes of Steve Vai, Joe Satriani, John Petrucci,Jason Becker and Yngwie Malmsteen. 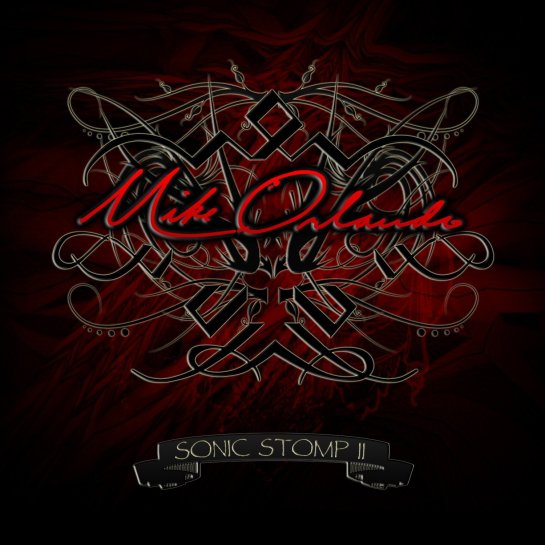 I had heard hints and rumors of this project and was super excited for it to come to light. Omertà was released in March of 2012 to great acclaim. 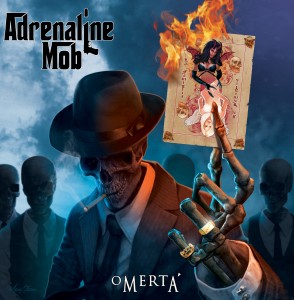 Featuring, Mike Orlando -guitars and bass, Mike Portnoy- drums, Russell Allen – vocals, Adrenaline Mob is a powerhouse of a band. The album is a testament to solid rock n’ roll. While one can hear the influences of others on the record, it has a unique sound that is distinctly their own. A great album to throw in your player and drive down the road to. 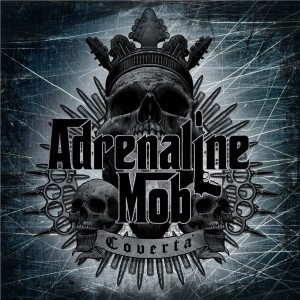 Being released in March of 2013 Covertà, is a collection of covers that hold a special place in the hearts of Adrenaline Mob. The songs were recorded true to style, but with the power, rawness, and aggression that is Adrenaline Mob. We were treated to a teaser of “Romeo Delight” (Van Halen). See it here:

In my opinion, and no disrespect to the legendary Van Halen, “Romeo Delight” was always a more dangerous and aggressive song than the way it was recorded. I feel that Adrenaline Mob has captured that and more in their recording. We will have to wait and see what the rest of the EP holds in store for us.

HERE IS THE LINK TO OUR PHONE INTERVIEW, ENJOY:

In conclusion, Mike Orlando is a force in music that should not be missed. You can find more about him, Sonic Stomp, and Adrenaline Mob at: