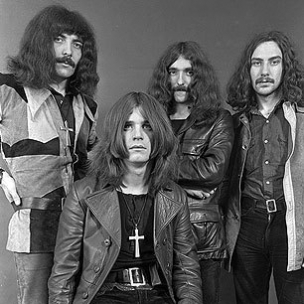 I have been a Black Sabbath fan since the moment I heard “Planet Caravan” when I was 6 years old. Since then I have felt like I was with them from high to low. Listening to Sabbath has taken my mind to different planes of existence and back, floating away on the guitar licks of Tony Iommi, my heart beating in time to the drumming of Bill Ward, the dark and monstrous basslines of Geezer Butler, finally, the madcap lunacy of the voice of Ozzy Osbourne. From the self titled Black Sabbath to Never Say Die!, Sabbath was there for me. And then things changed.

1979- Ozzy and Sabbath had parted ways!!!! Say it wasn’t so!!! What was going to happen now? I so wanted to hate Heaven And Hell, but I couldn’t. I was familiar with Ronnie James Dio from his prior work but didn’t think he could replace our beloved Ozzy, but it worked. Then Bill Ward was gone as well and Vinny Appice was in. This marked the start of many lineup changes to come. The Mob Rules was released and was a truly amazing piece of work.

Well, as we all know, Ozzy launched a stellar solo career and Sabbath released several more records with varying lineups. There were several reunions but no full blown release with the classic lineup until now (well sort of). 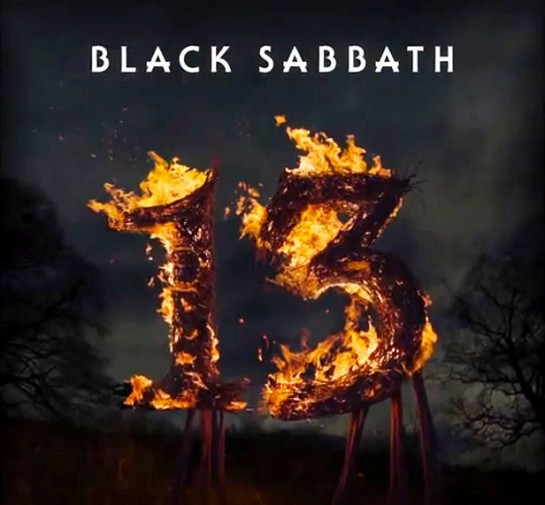 Enter 13 – The long standing rumors were true,  Black Sabbath: Ozzy, Tony, Geezer, and Bill were going to record a new record!!! Then, amidst great controversy, Bill Ward was no longer part of the project. Brad Wilk from Rage Against The Machine/Audioslave was to fill in behind the kit. I will withhold my personal feelings on the matter. I heard that one of my favorite producers of all time, Rick Rubin, was working with Sabbath on this. It is my opinion that pretty much anything Rick works on is amazing (note that I said pretty much and not everything).  I am hopeful that 13 will return us to the storytelling, journeys of Sabbath past…. we can dream….