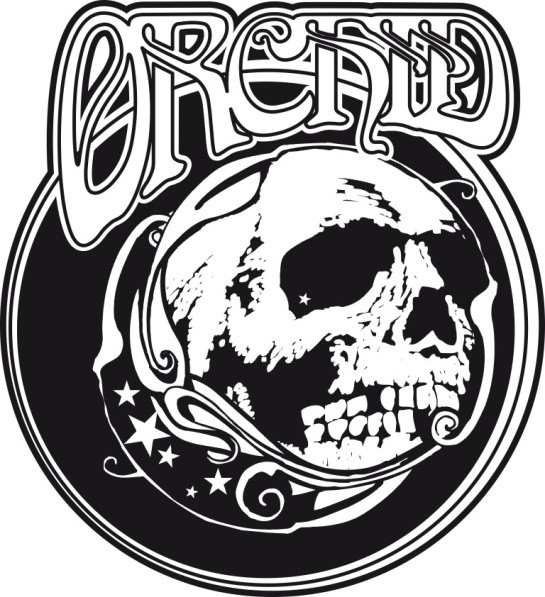 “The Mouths Of Madness” out May 14 on Nuclear Blast 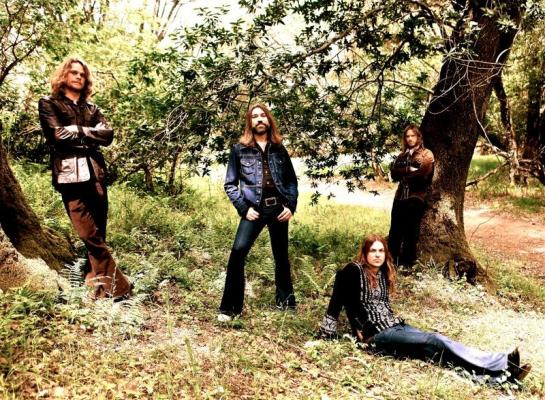 Pre-order your CD/Vinyl copy via: http://smarturl.it/Orchid.

As an appetizer for The Mouths Of Madness, Orchid recently released the exclusive 10″ vinyl EP ‘Wizard Of War,’ containing a brand new track, a rare bonus track as well as one song off the band’s stunning debut album Capricorn. The EP can also be purchased via the above link.

Check out the lyric video for “Wizard of War” on YouTube 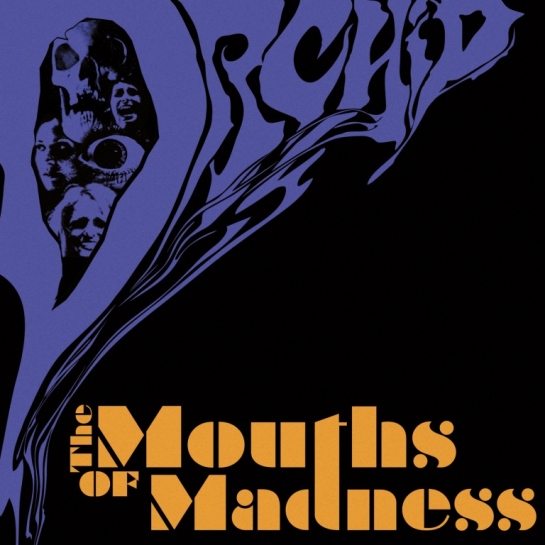 Carrying the 70’s-doom-hard-rock vibe to a new level of intensity and adding new facets to the work of art, Orchid has succeeded in staying true to its roots while refining its trademark sound at the same time.

The Mouths of Madness was mastered by Richard Whittaker, who also took care of the latest Black Sabbath and Thin Lizzy rereleases/analogue transfers. The legendary producer had this to say: “I’ve been a huge fan of Orchid since I first heard their debut EP back in 2009, and they’ve certainly come a long way since then. So, as you can imagine, to be asked to work with Orchid on their records was an honor and a pleasure.

“The Mouths Of Madness is such a well-crafted and awe inspiring album. Sonically, it’s 1974 meets 2013 which, for me, takes the Sabath/Pentagram vibe to a whole new level.”

Stay tuned for more information on Orchid and The Mouths Of Madness.

Also check out…
Under The Influence w/ Mark Thomas Baker: