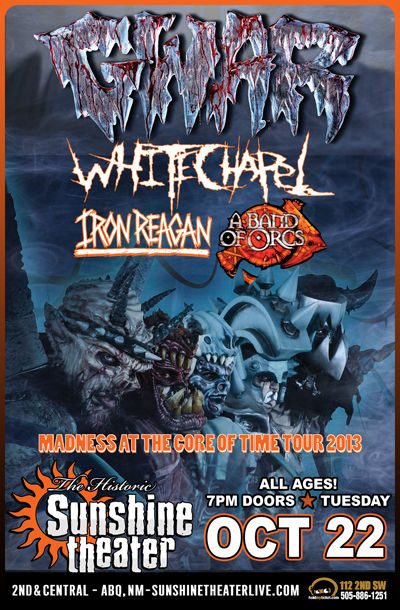 BOOM! A Band Of Orcs took the stage and made it their bitch. As if they were transported straight from Dungeons & Dragons or Middle Earth these Orcs came to slay. I had heard a few things about them but no mere words or pictures could prepare me for the onslaught that ensued. Their “leader” Gogoth Bloodthroat threathened and taunted the audience into a frenzy.  Brutal Orc Metal indeed, You can check them out at https://www.facebook.com/abandoforcs 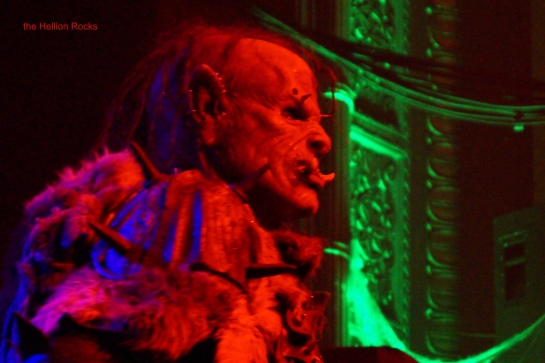 I was new to the band Iron Reagan, I talked to a few people in the crowd and they gave them rave reviews. I was told they were kind of punk/thrash. They came on stage in a fury and blasted out song after song. Towards the end of their set vocalist Tony Foresta joked about only having 32 songs left. They were fast, they were furious, and they were quite good. You can find them at: https://www.facebook.com/pages/IRON-REAGAN/235448059864772 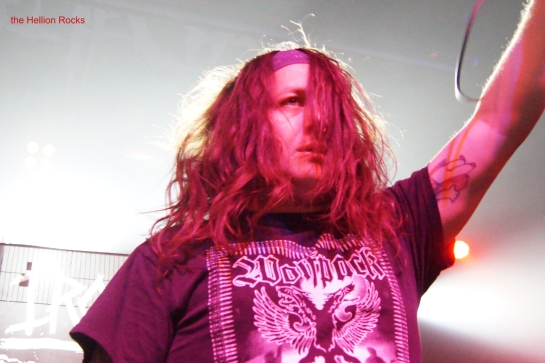 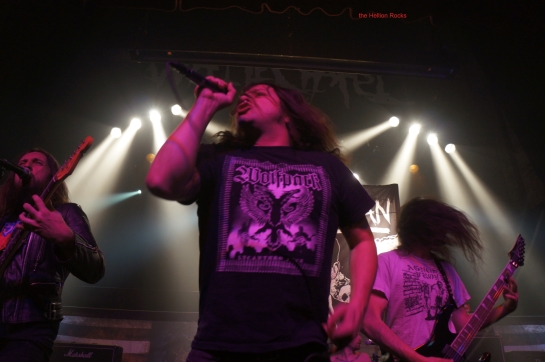 There were quite a few Whitechapel shirts in the crowd. I was familiar with their music but had never seen them live. Even though lead vocalist Phil Bozeman was sick with the flu, he and the band delivered a powerhouse performance. Tight, and on point Whitechapel delivered their set to perfection driving the crowd into a fury. I have never seen a “Wall Of Death” at the Sunshine Theater but Phil managed to get the crowd whipped up into one. Check out Whitechapel at https://www.facebook.com/whitechapelmetal 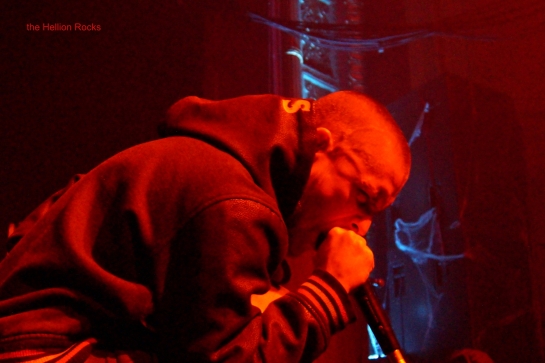 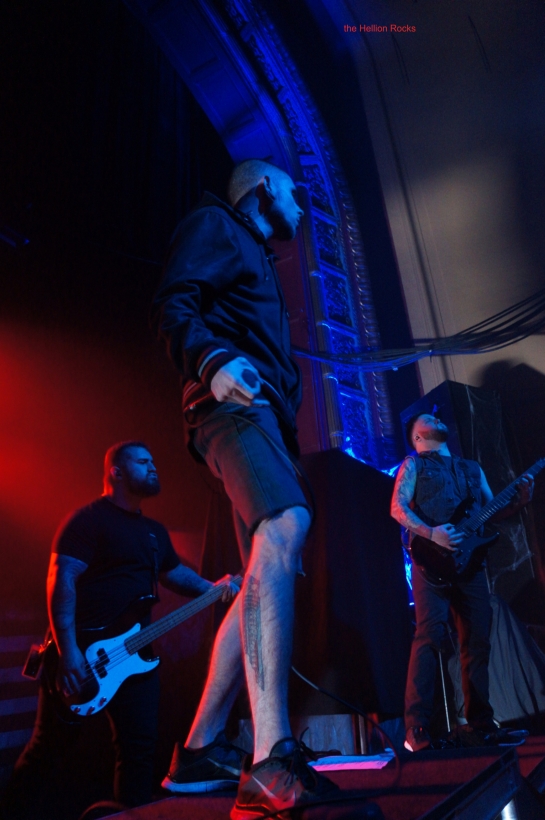 Ahh GWAR… you never know what to expect from these guys, well to an extent. I had a foreknowledge of some of their antics so I was able to stay “clean.” I had to laugh as I listened to people comment and the statue sprayers as the stagehands connected tubing to them. “I hope they spray me with water!”…little did they know… 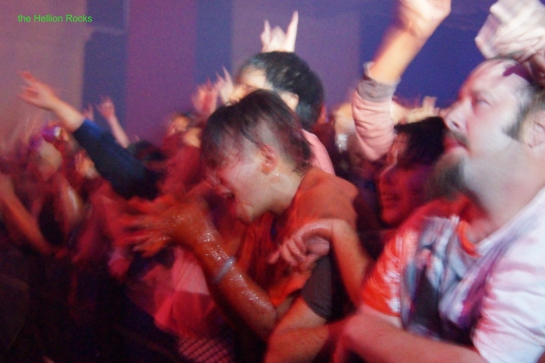 GWAR delivered a fantastic performance as to be expected. Full of outrageous imagery, costumes, characters, blood, blue semen (yes I said blue semen, from Oderus Urungus’s enormous male appendage). Their music was impeccable (as impeccable as GWAR can be) and the evening was thoroughly enjoyable. Make sure to check GWAR out at https://www.facebook.com/gwar

Balsac The Jaws Of Death 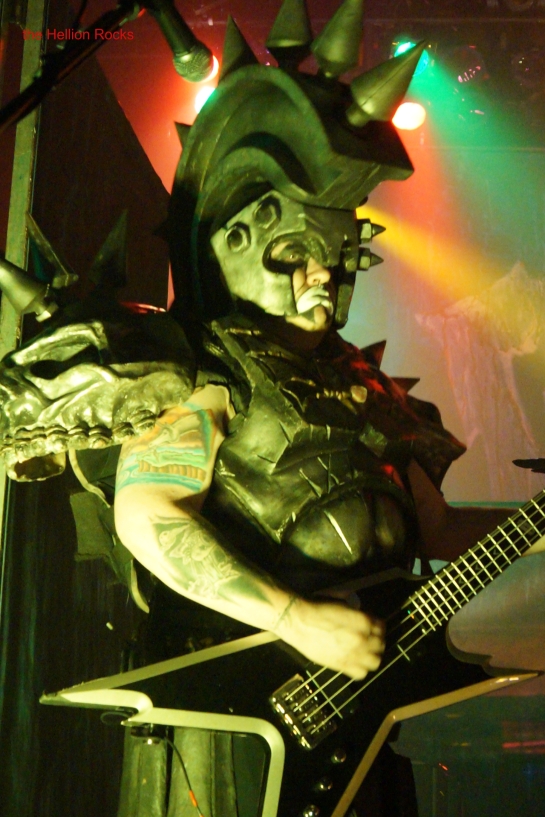 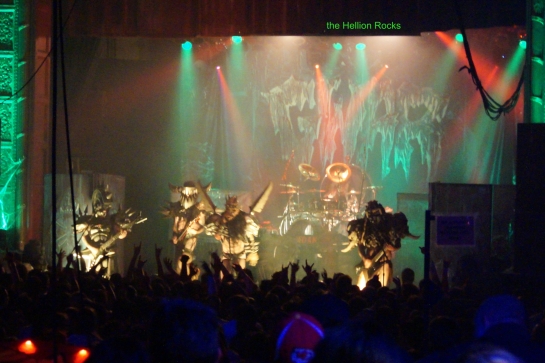