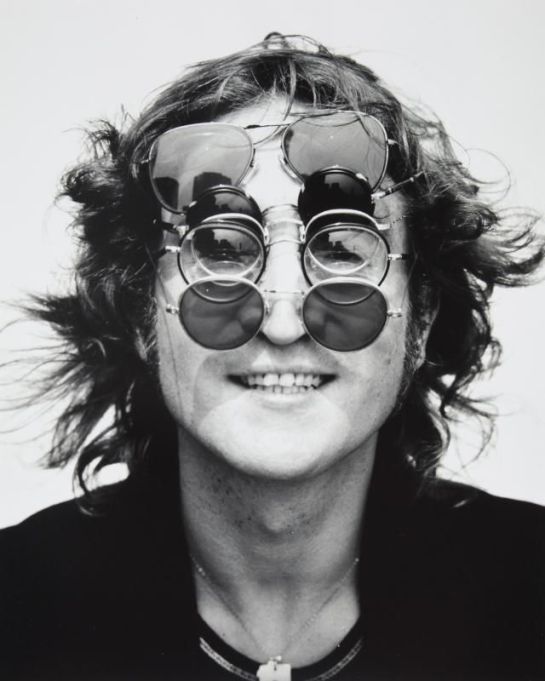 Yes you read that right. Let me explain further.

Some musicians become prophets and there are very poignant messages in their words. I often times find  myself “conversing” with them.

Given the state of the world lately I found myself wondering what John would have to say. I thought of how John might view the world and was first reminded of my favorite photo of John which was taken by one of my photographic idols, Bob Gruen. To me it shows the playful, whimsical side of John and at the same time I feel it shows that John looked at the world in many different ways.

I suffer from an overactive mind that leaves me fighting hard to try to sleep. On one of those evenings I found myself thinking of John and heard “Whatever Gets You Thru The Night” in my head. The answer was music and my love of it, that was usually what got me through the nights.  I continued to think about what John would think of how people were constantly thinking only of themselves with little regard to others and bam, “Instant Karma” was there.

Even when nothing was seeming to go right one day I heard “Nobody Told Me” and I had to stop and smile at it. Yes John was talking to me beyond the grave. I could keep going on and on with examples that had relevance to situations, “Mind Games”, “Imagine”, “Woman”, there’s so many if you open your mind and ears.

What kind of man could have written these songs that remain so pertinent? Someone who wrote from the heart and not for monetary gain. When someone writes from within and with feeling magic happens.

I am lucky to be a part of several musicians who are going back to roots and making musical magic again, and I thank them.

One of his songs that means the world to me is “Love”. The world needs more of it, I revel in it with my wife and family, and I share it with all of you.

John you have been a good friend to me for so many years and I miss the light you shared with the world. I’ll talk to you soon.