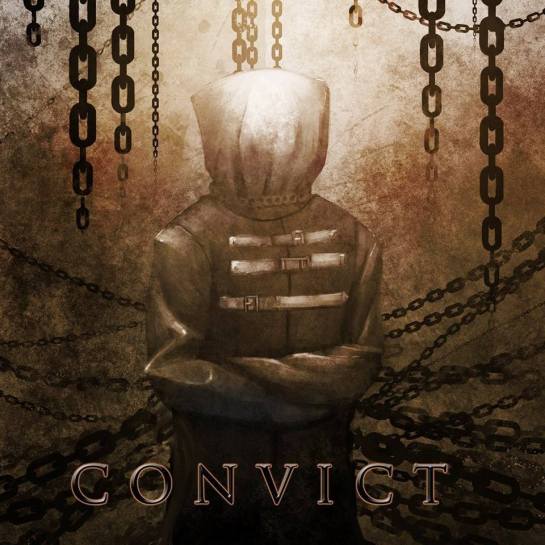 It is a proud moment when your son is part of something cool. Convict is that something. I have known several of the members for several years and am proud of the musicians  they have become.  Convict is a metalcore band from Edgewood New Mexico. Formed in 2014 Convict has recorded an album set to release in 2015. Get ready for something new! Convict consists of the following members:

Here are their online links: