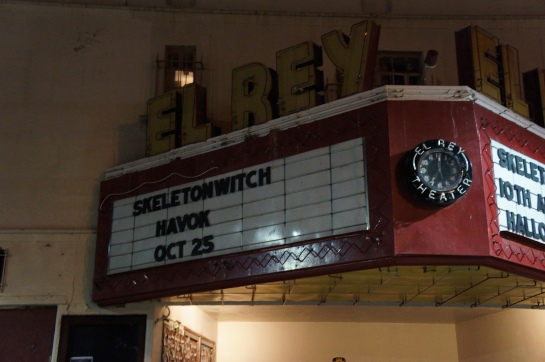 Thanks to Prosthetic Records (http://prostheticrecords.com/) I was able to attend this show and was able to interview SKELETONWITCH and MUTILATION RITES here’s a show recap!

Local band FALL TO ASH opened the night of mayhem with a hard charging set of metal. A local NM band straight on a hard charging path to stardom check them out at  http://www.facebook.com/fallto.ash?fref=ts

We got a treat with SUSPENDED an all female trio of metal fury. This band surprises you at every turn with the sounds that they bring forth from their souls. Be sure and give them a listen. Here is their page link:  http://www.facebook.com/pages/Suspended/138495976185211?fref=ts

I was able to snag a quick video interview with MUTILATION RITES prior to the show (interview will be coming soon to http://rockunight.com/). Great guys that were awesome enough to spend a few minutes with me. They put on a great set of killer music. This was my first time catching them as they were newly introduced to me by Kelly Walsh from Prosthetic Records. Great set from a band that I will be listening to from now on. Make sure to check out their page: http://www.facebook.com/mutilationritesnyc?fref=ts 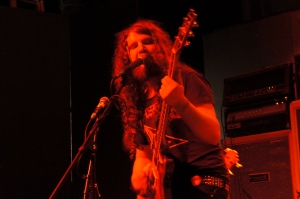 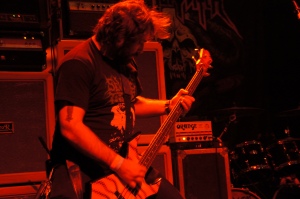 HAVOK was another band that was new to me, and I was pleasantly surprised. Reminding me of the early days of thrash metal this band took me back. Mid set I realized that I had to have their music and so I picked up the two CD’s they had at their merch table. Their stage show was energetic, engaging, and full of passion. I made it a point to speak with the guitarist and bassist and they proved to be approachable and grateful of the crowd response. These are links to their pages: http://www.facebook.com/HavokOfficial?fref=ts http://www.HAVOKband.com 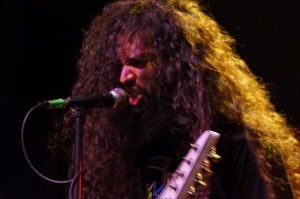 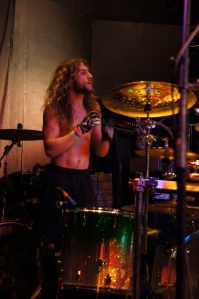 SKELETONWITCH !!! I have been listening to them for several years now and seen them play before, and DAMN! this was the best yet. They dominated the stage from the first song and owned it till the final notes of the final song. I met with Scott Hedrick prior to the show and did a small video interview (which will be seen soon on http://rockunight.com/). I was able to watch some of the soundcheck which very cool to see. When they finally hit the stage they were spot on and super tight. They remembered some faces in the crowd from prior shows which I was glad to see that they were aware of their fans dedication. The new drummer, Dustin, fit in like a glove and totally owned his kit. Skeletonwitch is a band not to be missed. Like them on facebook: http://www.facebook.com/skeletonwitchmetal or on the web:  http://www.twitter.com/skeletonwitch http://www.skeletonwitch.com http://www.indiemerchstore.com/skeletonw… http://www.prostheticrecords.com 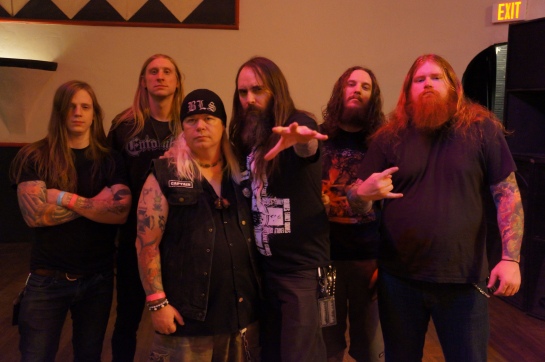 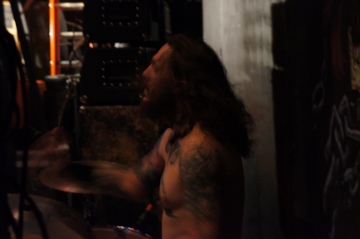 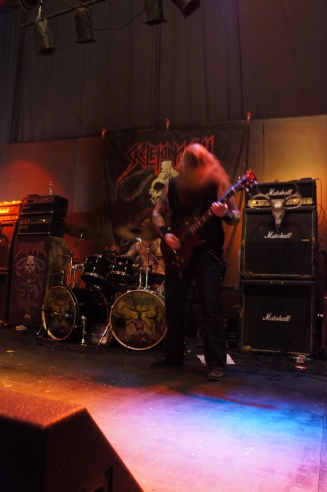 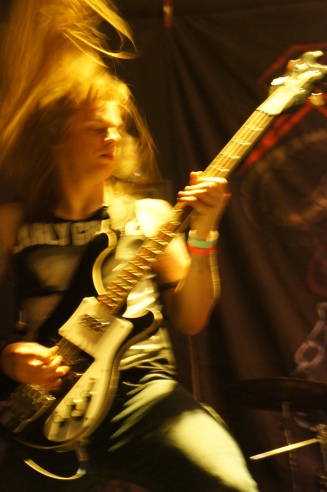 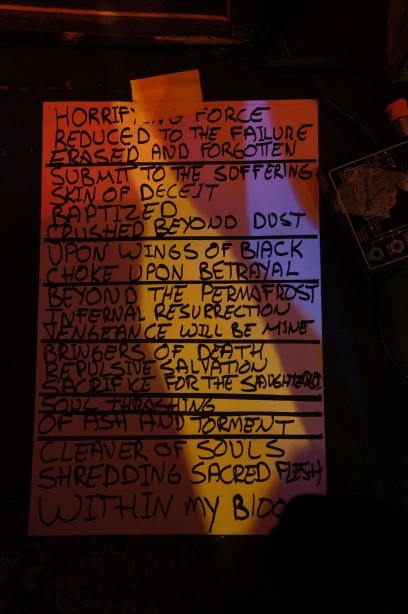 Thanks go out to the bands Fall To Ash, Suspended, Mutilation Rites, Havok, and Skeletonwitch.

Very special thanks to Kelly Walsh from Prosthetic Records!