WVM Releases 2 Singles From Upcoming “Waves Of Nothing” Album 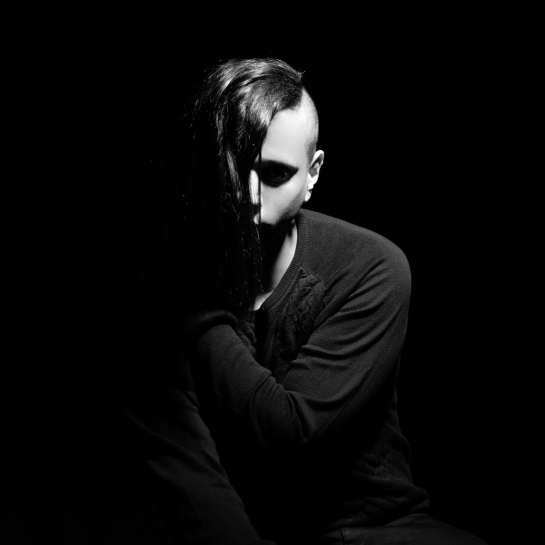 American analog electro artist WVM has released two tracks, ‘Empire’ and ‘Pale Horse’ off of his upcoming album “Waves Of Nothing”, the release of which has not yet been announced.

‘Empire’ and ‘Pale Horse’ were made using analog synths and drum machines, I was heavily inspired by the synth music of the 80s but the songs are not rooted in any era as they sound like they could come from the past, present or future.

The tracks were produced, performed, arranged and composed by WVM and mixed by Sean Beavan (NIN, Manson, No Doubt, Slayer).

WVM is an American analog electro artist located in Los Angeles, California. His debut album “The End is Only the Beginning – EP,” released on March 5, 2013 and was produced, composed, performed and arranged by WVM and features Chris Vrenna(Nine Inch Nails, Marilyn Manson) and Josh Freese (Nine Inch Nails, A Perfect Circle) on drums. The album was mixed bySean Beavan (Nine Inch Nails, Slayer, Marilyn Manson, No Doubt), who also invited WVM to record vocals at his private Blue Room Studio for all the tracks on the first EP.

Formed in 2005 with all members hailing from the city of Antwerp, Belgium, the band is named after a CORROSION OF CONFORMITYsong and lead by notorious stand-up comedian and singer Alex Agnew. With current and ex-members of bands like A BRAND, BORN FROM PAIN and MEURIS, this eclectic five-piece quickly started to turn heads and playing shows to appreciative crowds all over Belgium and the Netherlands.

Building on groovy riffs, catchy choruses and a charismatic stage presence, DIABLO BLVD offers what made their heroes great within a wide range of influences from the heavy genre (like DANZIG, THE CULT, GUNS ‘N’ ROSES, BLACK LABEL SOCIETY and TYPE O NEGATIVE), classic rock and even blues.

After two successful full-length albums and numerous celebrated shows around Europe DIABLO BLVD went to the legendary ICP studios in Brussels with producer Ace Zec to record the brand new album Follow The Deadlights in collaboration with the American duo Jay Ruston(mix) and Paul Logus (mastering) who have previously been behind the sound of ANTHRAX, STONE SOUR, MEATLOAF and STEEL PANTHER.

Commented the band: “Everybody! We are absolutely thrilled to announce that we’re going to join the Nuclear Blast family for our first world-wide release. Signing to Nuclear Blast is like getting the hot chick everybody wants. They were our first choice when we started looking for a deal and to see it actually coming through still feels unreal. So a big thank you to everyone involved for making it happen and we hope to see you all in 2015.” – DIABLO BLVD

Follow The Deadlights is planned for release January, 2015 via Nuclear Blast.

The official lyric video for the first single off the album, ‘Rise Like Lions’, can now be streamed at this location:

INCITE Announces Fall Tour with 36 CRAZYFISTS, SKINLAB and ALL HAIL THE YETI

Richie Cavalera’s musical middle finger to society, INCITE, are set to take the states by storm this fall on their newly announced tour with 36 Crazyfists, Skinlab, and All Hail the Yeti, kicking off on October 31st  in South Lake Tahoe, CA. The tour hits 20 western and central U.S. cities before wrapping up in Chico, CA on November 23rd. See below for a full listing of dates.

“So fired up to be doing a US tour with such killer bands,” states Richie Cavalera. “It’s going to be a rager every night. We want to see all of you in the pit! The tour kicks-off Halloween night and hits all the killer spots throughout the west coast and midwest. We’re ready to make some new fans and friends.”

INCITE on tour w/ 36 Crazyfists, Skinlab, and All Hail the Yeti:

Tickets are on sale now through The Wick’s website for only $12 [enter SPINEFARMCMJ as the promo code at checkout to get the early bird rate of $10]. Limited CMJ badges will be admitted at the door. More information about Metal Insider’s CMJ 2014 Showcase can be found here: http://bit.ly/1qSgC6u Purchase tickets here: www.thewicknyc.com/event/695985 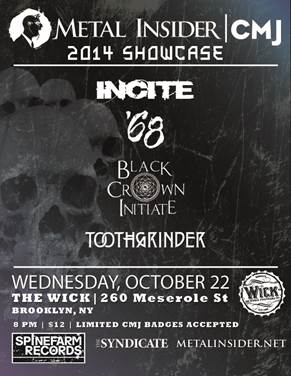 You can download your copy of INCITE’s brand new album, Up In Hell, now via iTunes or Amazon. And this just in – keep an eye out for the 12” LP coming October 14th! Pre-order here.

Over the years, INCITE has toured alongside the likes of Dillinger Escape Plan, Soulfly, Throwdown, Cavalera Conspiracy, and more. Moreover, they’ve been praised by everybody from Kerrang! and Revolver to ARTISTdirect. In addition, INCITE has reached Top-40-status on Sirius Metal Charts with tracks like ‘Army of Darkness’ and the Devil’s Dozen on Liquid Metal with ‘The Aftermath’. Revolver also named 2012’s All Out War its “Album of the Week” upon release. 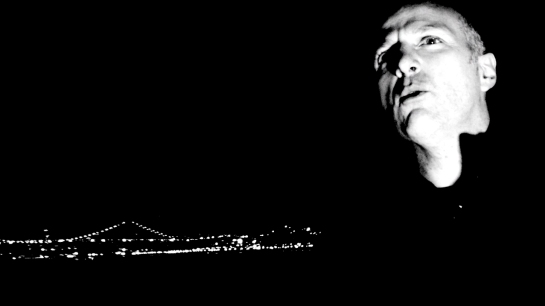 TOMBS released their new album Savage Gold on June 10th to massive critical acclaim with Guitar World, Alt Press, Pitchfork, Terrorizer and many more calling it one of the best albums of 2014 so far.  Savage Gold is available to order via Relapse HERE and iTunes HERE.  The album is available in the following formats: Standard Black Vinyl 2xLP, CD and digital download.

Today TOMBS presents a video for their haunting cover version of David Bowie’s “Heroes”.  The video was directed by Jaclyn Sheer & Samantha Astolfi.  The song was originally recorded by David Bowie with Brian Eno in 1977.  TOMBS covered the song in 2012 with the German vocals provided by Ralph Schmidt (Hëllström, Planks).  Check out the exclusive premiere of the video courtesy of Steregoum HERE.  The video can also be viewed on YouTube HERE.

“We recorded an mixed the song on our own with the help of Tim Schmoyer in Boston.  We chose this version of the song because it was featured in the soundtrack of Christiane F, a 1981 German film by Ulrich Edel. It’s a dark drama about a young girl’s descent into drug abuse and prostitution.  I’ve been listening to the soundtrack during the band’s many trips to Germany and have always wanted to cover the song, says vocalist Mike Hill of the video.

Mike Hill has launched a specialty coffee company, Savage Gold Coffee, inspired by his love for high quality, organic coffee.  The first roast, Savage Gold Prime, is an Ethiopian Yirgacheffe coffee bean grown between 6,000 and 6,500 feet above sea level. It is an aromatic and dynamic coffee roasted to perfection with a large flavor profile. It is sourced from a co-op of Ethiopian farmers and is 100% Fair Trade, certified organic and wet (mechanically) processed.  More info on the coffee is available via the official Savage Gold website HERE.   Decibel Magazine’s “Deciblog” spoke with Mike Hill earlier this week about the new coffee company, read the interview HERE.

In support of Savage Gold, TOMBS will hit the road this fall for a three-week tour with Pallbearer and Vattnet Viskar.  The shows kick off on October 16th in Louisville, KY and run through November 9th in Dallas, TX.   A complete list of dates can be found below.  The band will also take part in next year’s Maryland Deathfest on May 24th of 2014.

Formed in 2007 by singer / guitarist Mike Hill (Anodyne, Versoma) in Brooklyn, NY, TOMBS blends a wide array of influences including Black Metal and dark industrial music. The band went through a number of line-up changes with Hill the only remaining original member. Former members included Domenic Seita (Storm of Light) and Carson Daniel James. The band’s prior Relapse output included a self-titled EP and a split 12-inch with like-minded, Germanic darkness weavers Planks. Both records were release on Hill’s now-defunct label Black Box Recordings. The band’s first two Relapse releases, 2009’s Winter Hours and 2011’s Path of Totality both received massive reception from the press with the latter being featured prominently on many critic’s year end metal lists including Pitchfork, Brooklyn Vegan, NPR and MetalSucks. The crowning achievement was securing the 2011 album of the year for Decibel Magazine. In addition to their critically acclaimed releases, TOMBS has become known for their captivating live performances and have toured extensively throughout North America and Europe with bands ranging from Isis, Pelican, Wolves in the Throne Room, The Secret and Kylesa.