FARMINGTON NM- After a grueling 4 hour drive (and a few u-turns) we found the venue (thanks to Jonene for driving!). We found a sweet parking spot and walked around the building and WOW!!! There was quite a line waiting to get in to see the AWESOME Jack Russell’s Great White! 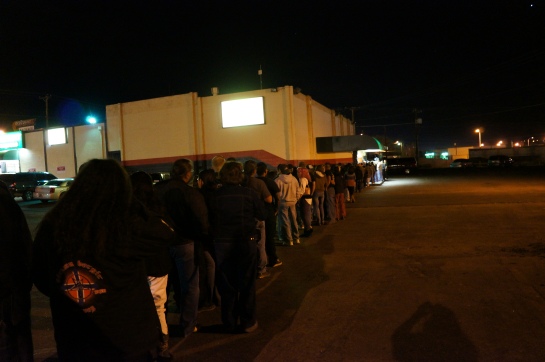 We ultimately got into the venue (we were on the guest list thanks to Jack and his management Valerie Ince) and were pleasantly surprised. The venue was surprisingly well put together. The sound system was pumping out some killer rock n’ roll, lights were well placed and had good effect, the stage was set in a good place with views from most places in the bar.

The place continued to fill up and the mood was ripe for a great rock n’ roll show. The crowd was patient and enjoyed the music as they waited for the show to begin.

To be completely honest I had never heard of Dirtnap prior tot his show. WOW! They took the stage hard and got the crowd fired up and ready. Reminiscent of the sleaze bands from the glory days of the Hollywood Strip, Dirtnap brought it. People gravitated quickly to the stage and fed their energy to the band. Dirtnap is:  Vocals- John Dame, Guitar- Darren Mc Kee, Drums- Troy Yahraes, Bass- Joe Nutt. The band threw Twinkies to the crowd (due to the demise of Hostess, and I got it from a very reliable source “Jonene” that the band bought a copious amount of them) who literally “ate them up”. The bands dirty, sleazy, nasty rock n’ roll brought a huge smile to my face and took me back tot he glory days of Rock! 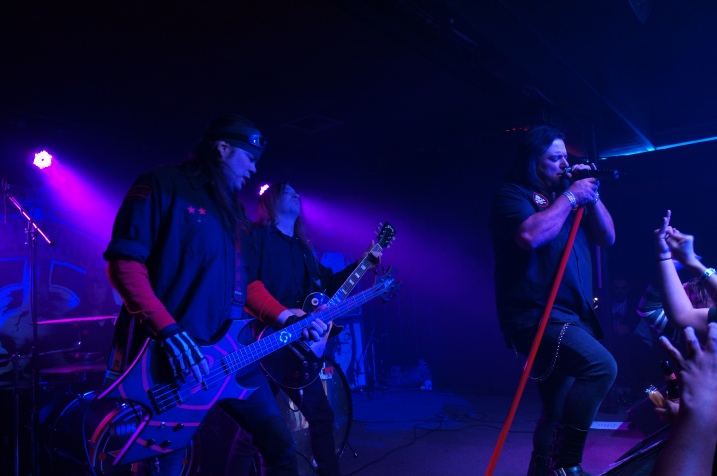 Each band member brought to the stage their own unique character. I found this to be extremely cool as they put a great effort into bringing the crowd  an entertaining show. Let’s check them out:

John is the mastermind of the chaotic circus of Dirtnap. The Ringleader of this band of hooligans if you will, he leads the crowd into the madness.

Joe handles the bottom end and has that devil-may-care mischievous air about him. I bet if you hang out with him some sort of shenanigans would ensue.

Darren is the guy who gets lost in his music, we all know the guy (in fact, I am one) who when music is on there is no talking to him. 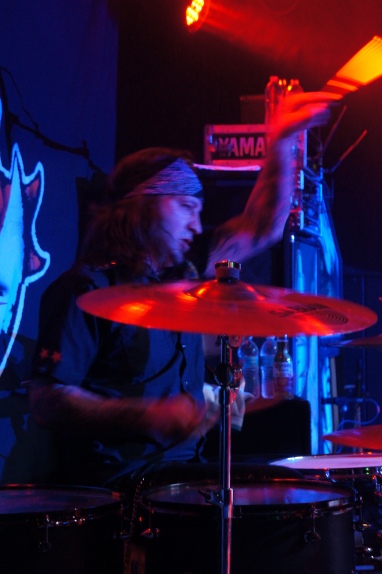 Troy is well…the drummer and we ALL know about drummers right? Awesome guy and keeps the beat to a T!

Thanks to Dirtnap for delivering an AWESOME set and getting out and supporting a class act like Jack Russell’s Great White!

I was personally excited to see Jack and crew in action again. EVERY time I have seen Jack perform in the past he has been spot on. This show was no exception. The band was tight, the crowd was right, and the songs were KILLER! I know Jack is a stickler for perfection and it shows.

Jack has assembled a stellar bunch of players to support his iconic vocals. I know this discussion has come up on many levels (even here on the blog) about band members revolving in and out of bands but in my humble opinion, Jack Russell is THE embodiment of GREAT WHITE! I mean no disrespect to other performers who have made an admirable attempt at covering Jacks’ vocal work but there is only ONE Jack Russell. Let’s get into the band: 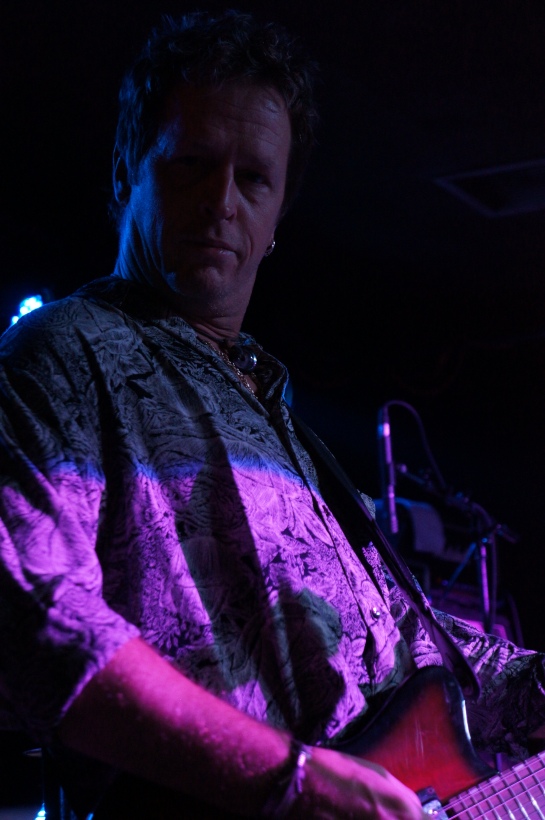 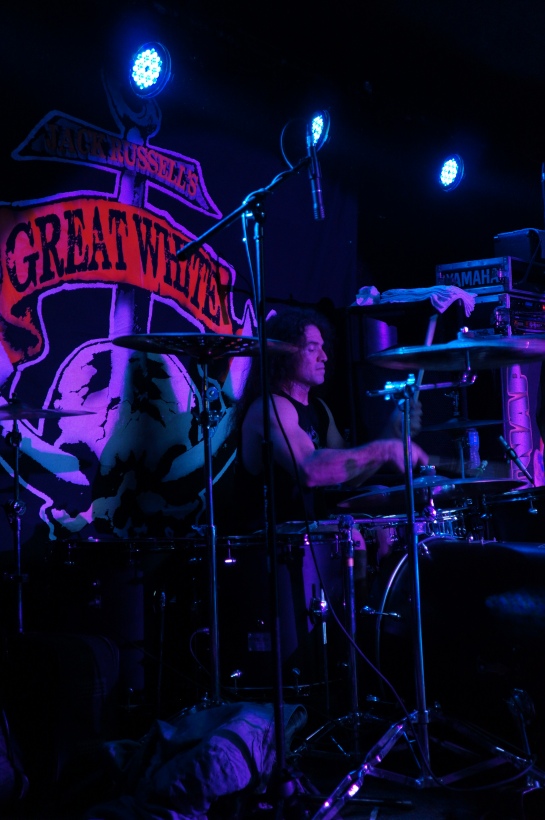 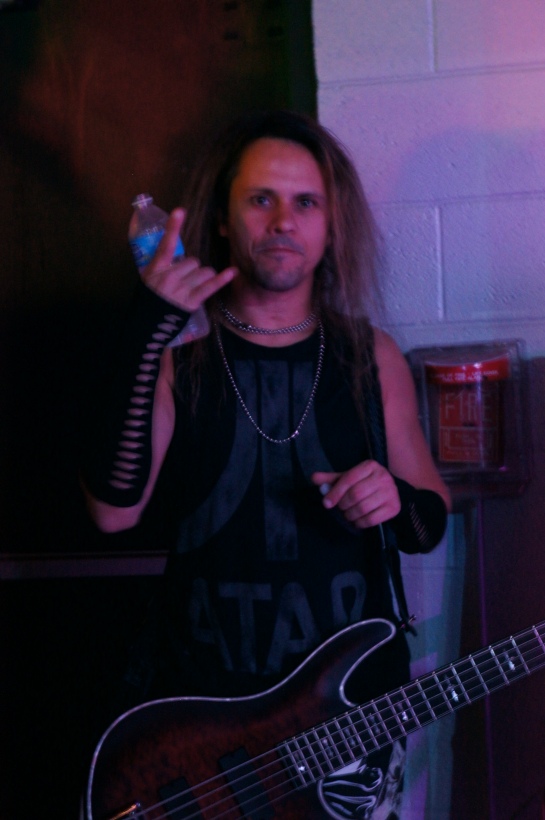 The hits came played and sang to perfection, plus we were treated to selections from Jack’s solo releases, and a special song sung by Matthew Johnson. This song led to a surreal moment in the evening for me. during the song Jack was sitting on the stage near me and became totally lost in the song. Closing his eyes and mouthing the words and clapping his hands in rhythm. I reached for my camera and stopped, I decided that I wanted to keep this moment for myself and hold it special in my heart. Sorry all, it was that magical to me. The crowd cheered on as song after song hit them. Jack has put himself in great company with this group of musicians. Matthew and Robby held down the guitar duties to perfection, no sour notes, clean, nice tone, and they played off of each other flawlessly. Dario owned every inch of the stage with both his bass playing and his showmanship, complimenting Jack by engaging the crowd and drawing them even deeper into the performance a great add to the crew. Derrick kept everyone in time and held the beat like clockwork, a solid drummer backing a solid outfit. The evening culminated with “Once Bitten, Twice Shy” which brought the crowd to the brink of insanity with joy. There were some scary moments when I thought the crowd was going to end up on the the stage but it all worked out. A great show indeed! 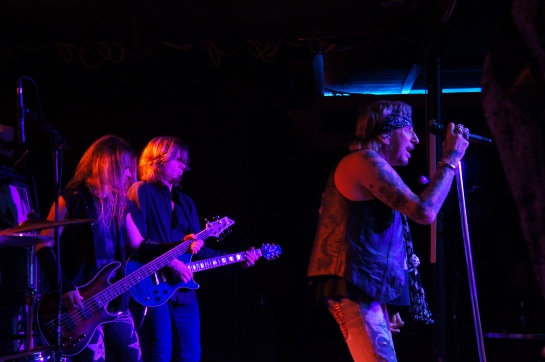 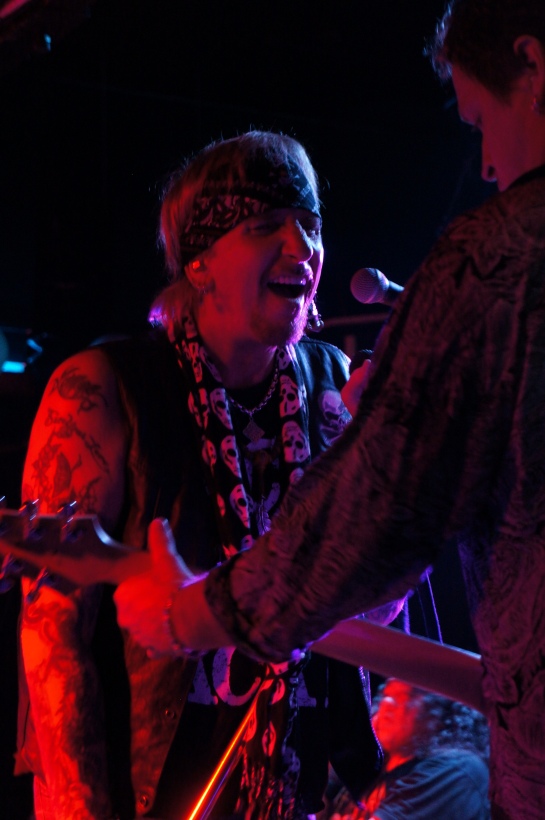 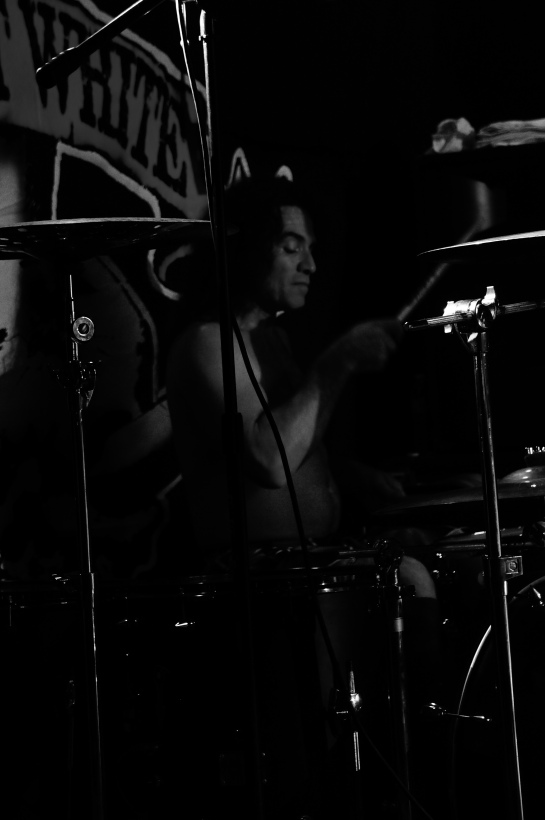 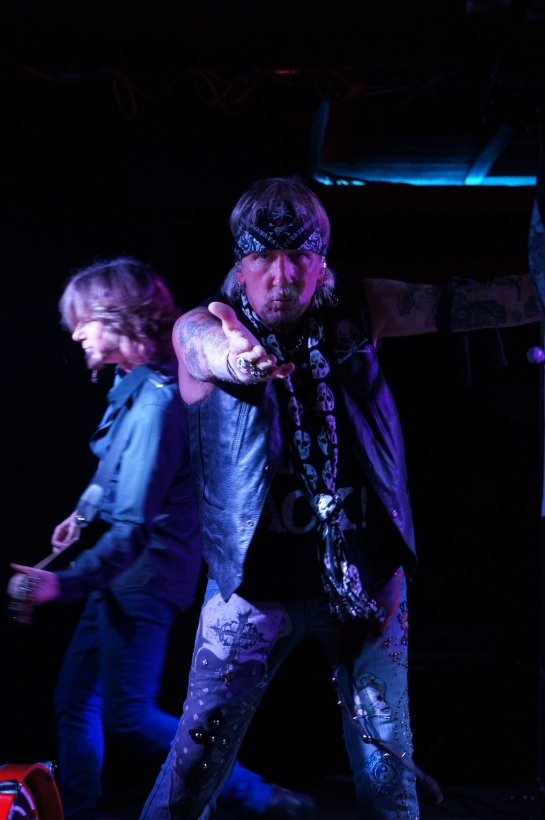 Jack is Back indeed! I HIGHLY recommend getting out and seeing the show if they come anywhere near you. Thanks to Dirtnap, Jack Russel and crew for an outstanding night of glorious Rock N’ Roll!!!