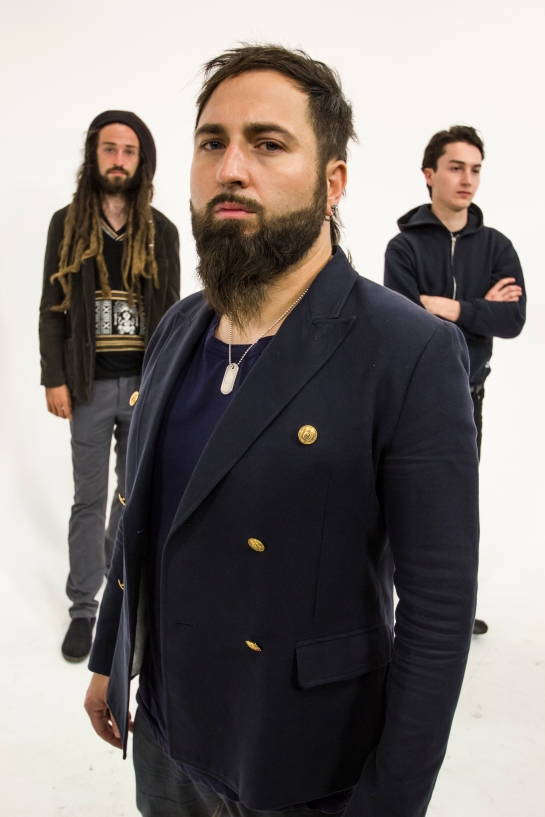 I know I have said it before the music industry is a small small world. I received a text the other day from Crowned By Fire guitarist Justin Manning about Monte Pittman getting in touch with me about some things. At the same time Monte messaged me about said things. We got in touch and managed to set up this interview. In the course of our conversations we also found out we have a lot of friends and contacts in common. Enjoy getting to know Monte Pittman right here: 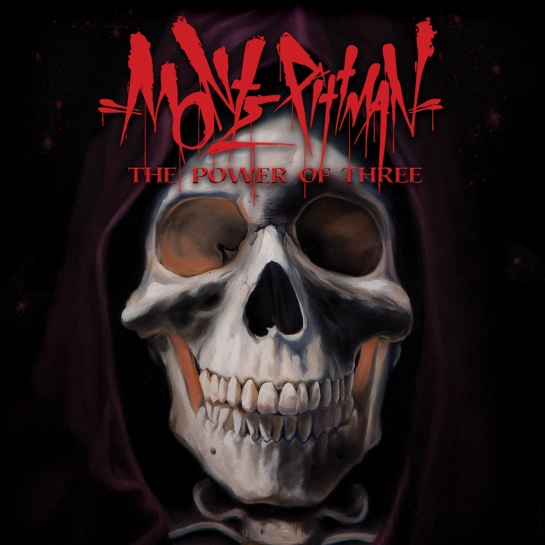 Be sure and check Monte Pittman out online:

“The Merciless Book Of Metal Lists, compiled by Howie Abrams and Sacha Jenkins, is the ultimate look at the world of heavy metal via the ease and convenience of a list. No stone is left unturned here, and I mean no stone. If you think you have a list about metal that isn’t in this book, chances are you’re wrong. Both Jenkins and Abrams have exhaustively researched and brainstormed Merciless and delivered a look at their beloved genre that is informative and fun.” – Iann Robinson, CraveOnline.com

THE MERCILESS BOOK OF METAL LISTS, written by NYC music scene veterans Howie Abrams and Sacha Jenkins, is set to be released on April 9, 2013. Touted as being “the most opinionated compendium ever written concerning Heavy Metal”, THE MERCILESS BOOK OF METAL LISTS is comprised of 208 jam-packed pages representing all that is glorious across the world of Heavy Metal. The book features dozens of never-before-seen photographs from iconic East Coast photographer Frank White.

The foreword for THE MERCILESS BOOK OF METAL LISTS comes from one of the most respected names in the genre, Slayer guitarist extraordinaire Kerry King, with a candid and passionate afterword from Pantera/Down frontman Philip Anselmo.

“This book will appeal to metalheads because it’s what they love. They’ll get to laugh at the industry and at themselves. Any information is good information, and metal kids want it.” – Kerry King (Slayer)

“I am an unabashed heavy metal fan, and I know as well as anyone, that metal fans can be an extremely loyal lot. But we are a very critical lot too. With each new movement, a new, defiant, outspoken, and sovereign audience is born. Music is older than all of us, so its history is ours to writhe in and absorb.” – Philip Anselmo(Pantera/Down)

There are numerous other contributions from key metal luminaries and industry personnel like:

Presented in the form of dozens of factual, random and often outrageous lists, THE MERCILESS BOOK OF METAL LISTS dares to call many out for being the worst instead of being the best. It points out the triumphs, as well as the miserable failures concerning metal, from a diehard fan’s point-of-view.

TMBML leaves no stone unturned, often blurring the lines separating fact and hilarity. You want to know about album covers that feature goats on them? WhatMotorhead icon Lemmy’s warts might tell you if they could speak? The achievements Iron Maiden would never have reached had their original vocalist Paul Dianno remained in the band? Well then, this book is for you.

To pre-order THE MERCILESS BOOK OF METAL LISTS, please visit Amazon.com. You can learn more about the book at the official Facebook page orAbrams Books.

For press inquiries and additional information, please contact Adrenaline PR and Maria Ferrero at 732-462-4262 or maria@adrenalinepr.com.

Howie is a former…lots of things, including record label A&R rep, music publisher and artist manager. Abrams grew up in his beloved NYC as part of its Metal and Hardcore scenes and has always carried the torch for aggressive music. He was the co-founder of the influential hard music label In-Effect Records, where he signed bands such as Agnostic Front, Nuclear Assault and Sick of it All among others. Later, as the Senior Director of A&R at Roadrunner Records, he inked Vision of Disorder, Madball, Shelter and others, plus, he handled marketing duties for groups such as Sepultura, Type O Negative, Biohazard and more. Howie also worked at Jive Records/Zomba Music, as well as Warner Music.

Sacha Jenkins loves heavy music. He grew up in New York City, and has produced books about both hip-hop and also graffiti, including ego trip’s The Book of Rap Lists, and Big Book of Racism. He’s produced some television too, and plays guitar in a band called The White Mandingoes along with Darryl Jenifer of the legendary Bad brains.