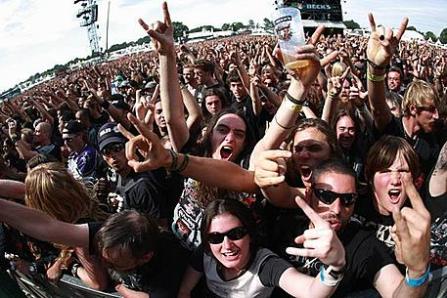 My friend A.J. Greene was wondering my thoughts on the new wave of metal bands compared to classic metal bands. I thought that I would give it a shot. I have noticed that there are several new bands who have hearkened back to the stripped down sound of their metal forefathers. No keyboards, no processors, no electronic drums, just raw an unabashed power. Several bands come to mind so let’s do this:

White Wizzard was formed in Los Angeles in the summer of 2007. Bringing back melodic guitar riffs combined with aggressive drumming and wailing or singing vocals, White Wizzard gives hope to metal fans. Like ’em on Facebook : http://www.facebook.com/WhiteWizzard Check out this video for “Over The Top” : http://www.youtube.com/watch?v=FfnIBnz2_zw This band to me pays homage to: 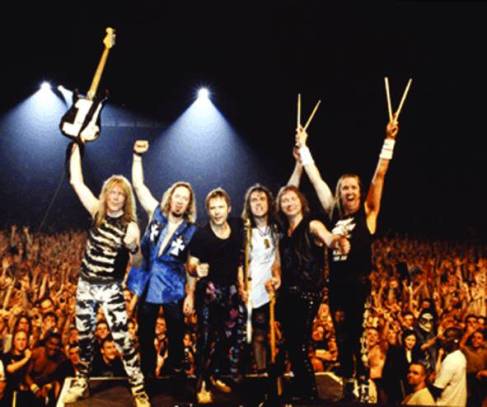 Iron Maiden has remained one of my favorite bands since the first time I heard them. This band has continued to impress and amaze me. I remember the controversy of “The Number of the Beast” and how we were evil for listening to them. Thank you Iron Maiden, I listened to them for years and I think I turned out ok. Facebook :http://www.facebook.com/ironmaiden  Let’s listen to “The Trooper” :

Crowned By Fire hit my radar earlier this year. Their sheer brutality and stark lyrics quickly burned themselves into my brain. A SOLID first release coupled with great imagery and talented musical and songwriting skills will carry this band for many years. Here’s their Facebook page: http://www.facebook.com/CrownedByFire?ref=ts Catch the video for “Witch In The Window” here:  http://www.youtube.com/watch?v=a94gS48VCKQ&feature=related I definitely feel this band was heavily influenced by:

Dirty, nasty, and LOUD!  These things any many more have been said about Motorhead. And they are all true. Lemmy has become an icon in the world of metal. Motorhead still remains a shaping factor in the world of metal. I recently caught them on the GiganTour and WOW! Lemmy was ill and still manged to kick our asses. Motorhead…Hell Yes!  Let’s check out one of their newer tracks “Get Back In Line” : http://www.youtube.com/watch?v=O02Gnzn5JDY

This band is a mystery. They keep their identities hidden in mystery, and let their shows and music speak for them. Dark lyrics and subject matter will keep this band in spotlight for years to come. I have told several of my associates  about this band and they have all fell in love with them. The drummer for Scattered Hamlet, Jake Delling Le Bas told me they changed his life. Facebook: http://www.facebook.com/pages/Ghost-the-band/145511608861548 Check out this live performance of “Ritual” : http://www.youtube.com/watch?v=pQHeRlFAAGs&feature=related The dark evil imagery of this band reminds me of: 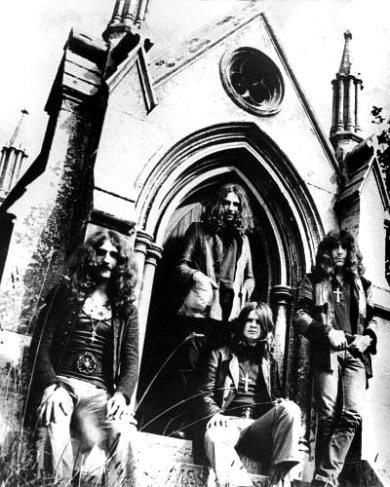 Black Sabbath two words that are synonymous with metal. From the first notes I ever heard from them I was a fan. Throughout the changes over the years I have remained true. This band has influenced so many wonderful bands and will continue to do so. Facebook page: http://www.facebook.com/BlackSabbath “Sabbath Bloody Sabbath” is a song that to this day kick my ass:  http://www.youtube.com/watch?v=qkYCAnDmb2g

There you have it. Three newer bands and their classic counterparts. Please feel free to comment and share your thoughts and ideas on this subject. I can think of many more myself but I am truly interested in your opinions. (Thanks again A.J. good suggestion!)