Remember those great concept albums like The Wall, Tommy, 2112, Operation Mindcrime…you get my drift. Well Dunsmuir has a brought a new one into the mix with their upcoming release Dunsmuir.

In case you’ve been leading a sheltered life in a bomb shelter, here’s the lowdown on Dunsmuir: Neil Fallon (Clutch) on vocals, Vinny Appice (Black Sabbath, Heaven And Hell) on drums, Brad Davis (Fu Manchu) on bass, and Dave Bone (The Company Band)on guitar, have put their various talents together to form Dunsmuir, and the result is FANTASTIC to say the least.

Dunsmuir tells the tale of the various fates met by the survivors of a 19th century ship wreck.  What had been intended as a voyage of scientific discovery, quickly devolves into a struggle to survive the natural world, and the supernatural. This tale is successfully told by the mood and tempo of the 10 tracks on this album:

The album has a straightforward no bullshit Rock N’ Roll feel to it. Great mix of vocals, guitar,  bass, and drums with one not overshadowing the other. The mix is stellar and you don’t lose anything when you crank it to outrageous volume. The flow is great as the story is told. The lyrics do a great job of placing you within the story of the brave adventurers of the tale and it translates well. This is an album that is worthy of a road trip with the volume and the windows down AND an evening at home with your favorite beverage and a great pair of headphones. While meant to be taken as a whole, there are a few tracks that call out to me: “Hung On the Rocks” with its catchy licks and chorus reaches out and tickles my ears. “Crawling Chaos” embodies chaos in your ears and yet somehow makes sense. “Church of the Tooth” carries with it an ominous doomy sound which I thoroughly enjoy.

Dunsmuir delivers some solid Rock N’ Roll in a time when others have given Rock its death sentence. This album gives the middle finger to the naysayers and does its part in proving them wrong.

Their self titled full length album is set to be released July 22nd via Hall Of Records with presale to begin on July 8th.   The album will be released digitally via iTunes only and the LP will only have a pressing of 1,000 copies with a signed lithograph poster of the album cover and available only at:  http://www.indiemerch.com/Dunsmuir

You DON’T WANT TO MISS THIS ONE!!!

I recently had the chance to talk to my friend Stacey Blades about the exciting new project he’s been working on, Angels In Vein. Check out the conversation right here:

Be sure to visit http://www.angelsinvein.com for all the Latest! Thanks to Rock-n-Roll GangStar for the badass merch on their site!!!

If any of you are like me, you constantly crave new music. Not just new music but quality music. Jeff Sandoval and Mike Araiza deliver, in spades, with Project Playlist. Jeff and Mike have taken many musical journeys together and have included me along the way. Check out this heartfelt discussion we had about how they got to where they are today. When you’re done watching I HIGHLY recommend you click on the picture below and order Project Playlist . There will be a detailed song by song review up this Saturday so stay tuned. Project Playlist is currently the front-runner for CD of the year on the Hellion Rocks and that’s no joke.  Order yours today!!!

YOU KNOW YOU WANT TO WATCH IT! 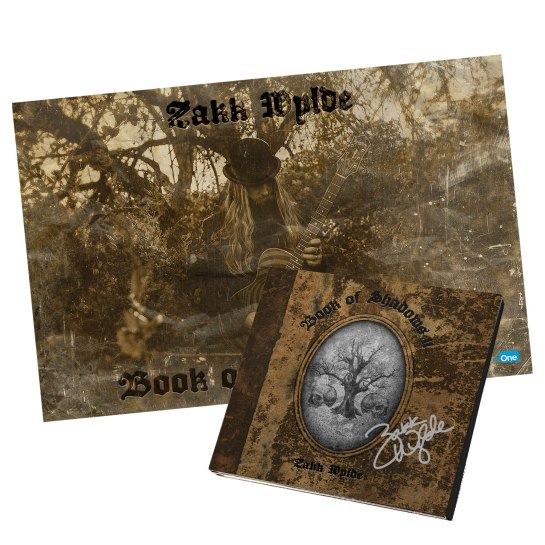 I have been listening to the new Zakk Wylde release for several days now and want to share my reflections on it with you.

When I received my pre-order in the mail I was excited to hear some new music from Father Zakk. I unwrapped the CD, and quickly threw it in my truck’s player and settled in for a listen…..

Playing this album it felt like i had put on a pair of comfortable slippers, and settled in to my favorite easy chair. While the songs were new, they felt familiar and comfortable like old friends and yet at the same time, not stale and boring. I tried to pick out some standout tracks but was unable to as the flow of the record, for me, needs to be taken as a whole.

So why would Zakk need to make a solo record? Why not another Black Label Society record? Here are my thoughts.

We all know Zakk can grab his fiddle and choke some fantastic music from it that will crush our collective chests like so many packs of cigarettes, and we know he has some tender moments that give us some memorable ballads. With Book of Shadows II, Zakk gives us some reflective music. This CD is full of music that truly comes from a mans thoughts and life experiences and listening to it will transport you into a thoughtful place. I am taken back to the music of James Taylor, Jim Croce, and Don McLean. These guys created art with their words and guitars.

Why then would hardcore, badass, metalhead, rockers, like this record? Because it shows craftsmanship, and talent…lots and lots of talent. The skill set Zakk shows us on Book of Shadows II shows us why he remains so relevant in the vast world of guitarists.

Bottom line, Book of Shadows II feels like a record that I have had in my collection for years and years and yet puts a smile on my face whenever I play it.

While all of the songs stand out to me as a whole Zakk has released a video for “Sleeping Dogs” and you can check it out here:

Whether you are a Zakk Wylde/BLS fan or not you should run out today and pick Book of Shadows II to up, pop it in your player, roll the windows down, and go for a 60 minute drive and just let finely crafted music flow through you and take to a reflective place.

Well, Things sometimes get a little “different” here at the Hellion Rocks. 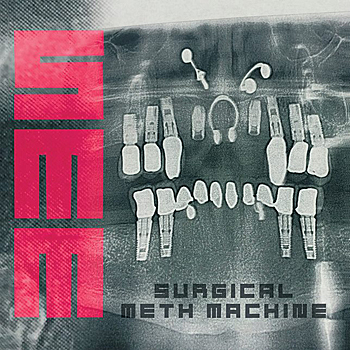 As most of you have probably heard by now there are rumors flying about Axl Rose filling in on vocals for AC/DC. Here is my unabashed opinion, like it or not.

I have stated many times before how I am of the opinion that AC/DC died with Bon Scott. Angus and the boys soldiered on with Brian Johnson and had some good songs but it just wasn’t AC/DC for me and never would be. Yes, I continued to buy every record they released because I support that way, but there was always something missing for me.

Now we hear of some sort of hearing debacle with Brian Johnson and his immediate departure from their current tour. That departure started the rumor mill going full blast with speculation upon speculation as to who would step up and fill Brian’s shoes. Who indeed…

Within my circle of friends I began to hear a rumbling of Axl’s name being thrown about. Then I began seeing it on social media, and now many websites are jumping on the “Axl replacing Brian” band wagon as well.

Here are my thoughts, the AC/DC machine runs pretty tight, Axl does not. I am of the opinion that given who Axl is (don’t get me wrong he is a great front man) and who AC/DC is it would be like oil and water. I cannot even imagine Axl performing with them for one minute. We were all just getting excited about the impending “reunion” of Guns N’ Roses (don’t get me started on that one) and now this hence the title of this writing, “Appetite for Disaster”.