Had a great conversation with Frankie Banali about the new Quiet Riot release Road Rage!

Check it out here: 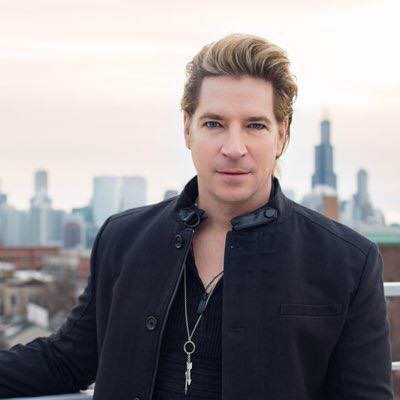 Sometimes people cross your paths and leave a positive impact on you. I found one of those people in Marty Casey.

From first seeing him on Rockstar INXS, then meeting him when he was singing for LA Guns, and now a conversation with him, Marty has had that positive impact on me.

Please take a moment and listen to our conversation and understand who Marty is and the message he brings right here:

After listening do yourself a favor and click the link below the album cover and order the new record. 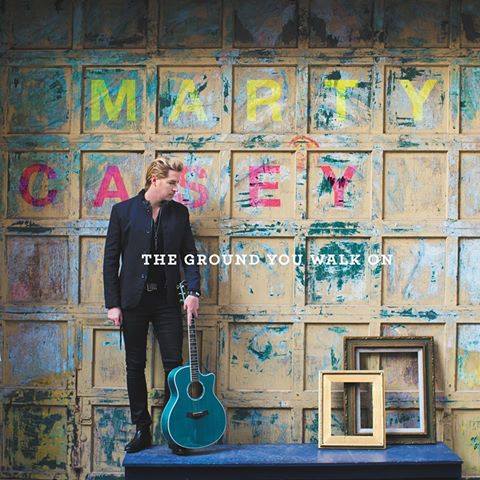 Here’s a couple of videos from the new record, enjoy: 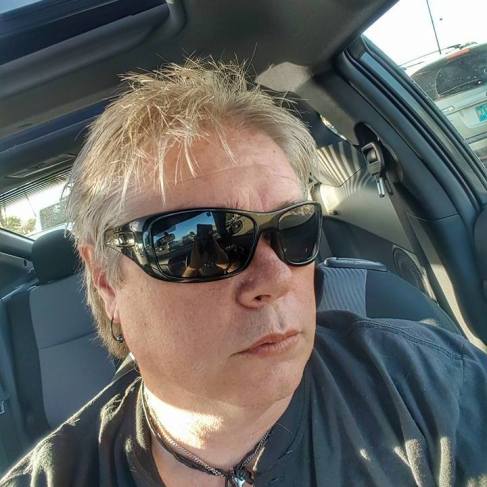 In the beginning, Rock N’ Roll was underground. It was not mainstream at all. Eventually it became widely accepted and part of our culture.

Rock radio helped to expose us to bands and music in ways like no other. There was a time when that was how we discovered new bands and songs. Record stores popped up everywhere and one could hang out and explore and find new music as well. We then had the arrival of music video channels which gave us another source to discover new bands and music.

The internet had come along and was added into the thick of things. Some people put the blame on that.

Do you think that some of the bands we all know and love would have made it if they had just started out in today’s world?

I often wonder if the next Aerosmith, Led Zeppelin, Van Halen, etc. etc.  is out there lost in the shuffle.

Just some thoughts I was pondering… what are yours?

Grab a cold one, crank up the volume, and enjoy my conversation with the one, the only, Appalachian Apostle: ADAM JOAD from Scattered Hamlet.

After listening go to www.scatteredhamlet.com  and preorder Swamp Rebel Machine!!!

For the past few years, William Francis has been opening the eyes (and ears) of fans new and old with his haunting electronic “dark wave” project WILLIAM CONTROL. Now, with three full-length albums, an EP, a DVD and several live performances under his belt, the singer, writer, producer and engineer (also known around the world as the wickedly-striking frontman for scene giants Aiden),  has taken his project out on the road with his friends in Black Veil Brides on their “The Church of the Wild Ones” tour.

Infusing a new wave sensibility reminiscent of New Order, Bauhaus, Gary Numan, and Depeche Mode with a reinvented twist of his own, WILLIAM CONTROL has already proven to be an accepted, unique, and unrelenting addition to the Black Veil Brides tour.

WILLIAM CONTROL is on the road now! See below for all remaining tour dates.

The latest album to come out of the WILLIAM CONTROL solo project, 2012’s Silentium Amoris, melds together dark, cinematic themes with experimental synth pop sounds.  While alarmingly melancholic and moody, it also evokes an unrelenting fury, as well as aggressive elements of the industrial dance sound. William also just released a 90-minute live DVD entitled William Control – Live in London Town. The DVD, shot over the course of three days in London, England, and features 20 tracks, including a brand new unreleased song.

William has two other albums (Hate Culture, Noir) and an EP (Novus Ordo Seclorum) out now. He has also had select tracks featured on soundtracks for Saw V, Underworld: Rise of the Lycans and Underworld: Awakening and has appeared as a guest vocalist on tracks byThe Used, Vampires Everywhere! and more.

You can purchase all WILLIAM CONTROL releases via iTunes, Amazon and other digital retailers.

For more information on William Francis and WILLIAM CONTROL, please visit these websites:

There is a fine line between Metal and Punk. I like some of the true Punk bands as much as I like Metal bands. One of the first Punk bands that caught my attention was the Clash. It was the late 70’s and I was a teenager and full of rebellion. The rawness and aggression of the Clash fed my teenage angst.

The band continued to put out music that called to me and kept my rebellious spirit alive.

Years later as we grew up and matured (well sort of) I came to appreciate Joe as a musician and songwriter. His solo work and the stuff he did with The Latino Rockabilly War, and The Mescaleros, was amazing stuff.

Joe was taken from us on December 22 2002 by an  undiagnosed congenital heart defect. Joe will always be missed by me, and his music will be forever in my ears. Thank you Joe.

VANCOUVER, CANADA -Vancouver hard rock outfit, The Veer Union, has launched a Kickstarter campaign to fund its upcoming EP, ‘Life Support Part 1,’ which the band hopes to produce with help from its fans following a tumultuous few years. The band is offering several donation packages to assist in covering expenses for the forthcoming EP, due out early 2013. Fans can learn more about the Kickstarter campaign via a special video message from vocalist Crispin Earl on YouTube: http://www.youtube.com/watch?feature=player_embedded&v=slsuMidh1NQ#. Head over to: http://kck.st/Sr5EKL to start donating today.

“The music industry is changing rapidly, but I personally think companies like Kickstarter are paving the way for real artists to have careers by closing the gap between bands and their fans, making it possible for careers to flourish and bands to continue doing what they love,” said Earl. “This is why The Veer Union needs your help NOW more than ever. We have started recording a brand new EP called ‘Life Support Part 1.’ This record is going to be the most special to me because it is a record made possible by the fans, for the fans, as you are our “LIFE SUPPORT” and could not do it without you. We can’t wait to see you all out on tour in 2013.”

“I have written and recorded a brand new song called ‘The World I Wanted’ with the new members of the band,” added Earl. “This song depicts the depression and personal struggles during the last six months after finding myself on my own.”

Stay tuned to the official The Veer Union Facebook page: www.facebook.com/theveerunion for the latest information and updates.

LONDON – Porcupine Tree has launched a contest to celebrate the release of its latest live album Octane Twisted and Record Store Day 2012 – a recognition of the unique culture surrounding over 700 independently owned record stores in the USA, and hundreds of similar stores internationally. Fans can enter online at: http://recordstoreday.com/Contest/1085 for a chance to win an EBS OctoBass pedal autographed by Porcupine Tree bassist Colin Edwin, as well as a Porcupine Tree t-shirt.

A live rendition of side one of The Incident, the band’s 10th studio album, recorded in Chicago, plus a second disc of select Porcupine Tree tracks recorded in Chicago and London, Octane Twisted can be purchased now at your favorite local record store.

A streaming track, “Dislocated Day,” as well as a slew of other Octane Twisted media, can be accessed on the album’s mini-site at: http://www.kscopemusic.com/porcupinetree/octanetwisted/.

An additional contest with Modern Drummer, which launched earlier this month, can still be entered online at: http://www.moderndrummer.com/?p=25443&shareadraft=baba25443_50bf64099db54 for a chance to win some of Porcupine Tree drummer Gavin Harrison’s favorite gear from the likes of Zildjian, Remo, Sonor, Vic Firth and Hardcase. 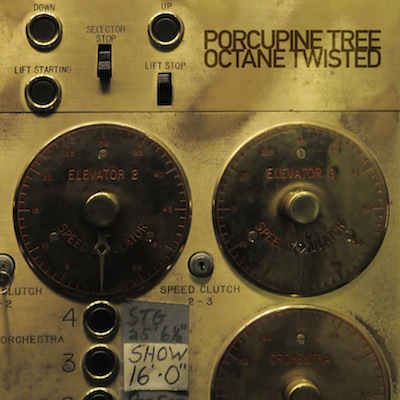 1. Occam’s Razor
2. The Blind House
3. Great Expectations
4. Kneel and Disconnect
5. Drawing the Line
6. The Incident
7. Your Unpleasant Family
8. The Yellow Windows of the Evening Train
9. Time Flies
10. Degree Zero of Liberty
11. Octane Twisted
12. The Seance
13. Circle of Manias
14. I Drive the Hearse

“a worthy document that will thrill fans and likely win new ones among those fortunate enough to hear it. Recommended.” – Yahoo! Music

“Octane Twisted fully justifies and exemplifies why Porcupine Tree has been a favorite band for many genre enthusiasts (including myself) for over two decades.” – PopMatters.com

“Beautifully recorded, Octane Twisted offers live proof that The Incident stands as one of rock’s most ambitious concept works.” – All Music

Stay tuned for more information on Porcupine Tree and Octane Twisted, out now on Kscope.