John Lennon will always be a part of my life. As a small child I  loved his music, as a young man I learned to appreciate his style of writing, as an adult I learned to appreciate the man and his craft. Thank you John for sharing with us and giving up so much for the world. I will do my best to keep your music in the ears of those I can reach.

Dime gave me new hope in Rock N’ Roll. He cam and kicked our asses and made us feel good about it. The people who were fortunate to be close to him spoke of his kindness and willingness to give. His guitar playing was innovative and carried on (and, dare I say, improved  upon somewhat) the legacy of his mentors before him. His life was short but impacted the music world and he was taken from us doing what he loved. I will always miss you Dime.

We remember John, Dime, and all of the fallen people who have given up their lives doing what they love or in protecting others. We humbly thank, and respect you all.

I’ve remained relatively quiet on the whole Randy Blythe/Lamb Of God issue up until now. I have been doing a lot of thinking about this recently. First off, I wasn’t there so everything I read and see is from the other persons point of view, so I can only speak as to how I feel. This whole incident is a great tragedy for everyone involved. I do not think the fan went to the show with the outcome that occurred in mind. Nor do I think Randy took the stage with the intent to cause any one harm. I believe an unfortunate sequence of events led to this tragedy. When Dimebag Darrell was murdered in cold blood on stage it got real for performers. It is unfortunate that now an artist has to fear for his/her life when performing so I can see reacting to someone “invading” your work space (yes the stage is a performers work space). Venues hire security to try and help prevent madness like this from occurring. As fans we need to act responsible as well, I know we are to have a good time, but let’s not ruin it for others by acting a fool. I have witnessed up close fear in the eyes of the performers when a crowd gets to unruly. All in all, an unfortunate sequence of events indeed. Should Randy be punished? In my opinion no, I believe he is punishing himself enough. These are just my thoughts and I do not expect everyone or any one to agree with them.

As we wind down 2012, (which was a great year) we also start looking forward to 2013. We had some new doors open for us this year, we got to cover the 2012 Rockstar Energy Drink Uproar tour, we got to cover the great Skeletonwitch show, we reconfigured Music U-Night into Rock U-Night, and I started this Blog. Bleach Bangs Radio interviewed some great bands, and we saw the CD releases of local NM bands Beard, and Rusty Tramp. I also am going to be attending the dedication of the West Mesa Performing Arts Center to Randy Castillo this December. I also made a lot of new friends and met and heard a lot of new bands. I love you all.

2013 promises to start off on an equally great note. We have been fortunate enough to have obtained media access tot he 2013 NAMM show in Anaheim California in January. We plan on interviewing various instrument/gear companies and bring it to you first hand.  We plan on continuing to bring you new bands, new interviews, new CD reviews, and new show reviews. If there is anything you want to see let us know. We are fan driven and here for you, the music lovers.

GONNA TAKE A FEW DAYS OFF TO ENJOY FRIENDS AND FAMILY!!!! I AM THANKFUL FOR ALL OF YOU WHO READ THIS BLOG, THOSE WHO MAKE THE MUSIC THAT WE LOVE, AND THOSE OF YOU WHO MAKE IT ALL HAPPEN! BACK ON FRIDAY, KEEP IT ROCKIN’! 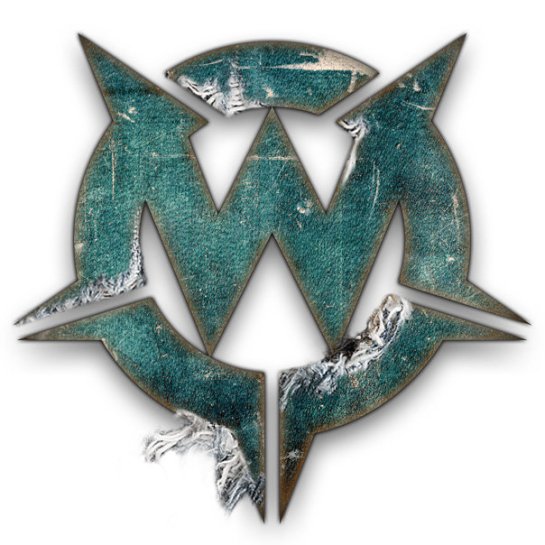 Wornstar clothing had me hooked by the get go. My good friend Adz Redpath from the band Darksite brought them to my attention. He wore their clothing onstage and swore by it.

As I looked into getting some Wornstar clothing, I found that I knew several people who also wore their clothes and in turn, I helped others to find out about them and start wearing them as well. 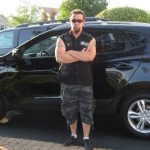 These guys are just a few of the people I know that wear Wornstar Clothing. I find their products to be of the highest quality and their service world class. The attention to detail is amazing and the support of their customers is awe inspiring. Let’s learn a little about Wornstar from their site:

Originally conceived in 2002 by Sylvia and Stephen Jensen, Wornstar Clothing was launched. Wornstar grew out of Sylvia’s 15 years of experience styling rock star photo shoots for her husband Stephen’s entertainment design and photography studio, F3 Studios. Beginning as altered clothing for photo shoots and album covers, Sylvia’s work quickly gained the attention of Stephen’s Rock Star clients and led to creating custom pieces for them to wear in front of the camera and on stage. Stephen had designed merchandise graphics for his rock star clients and several companies and even some other apparel companies and decided that starting a line with his wife was a natural extension of F3 Studios.

Stephen is responsible for designing guitars and graphics for Dimebag Darrell, Dave Mustaine, Shaun Glass, Corey Beaulieu, and more; album graphics for Dirge Within, Soil, A.M. Conspiracy and many others as well as created amazing artwork and ads for music industry manufacturers. Stephen is also known for his amazing photography and you can learn more about him on his website blog at

This proven combination made the foundation of what Wornstar Clothing is all about.

The Wornstar Clothing line is a combination of exclusive graphic clothing and customized recycled clothing. Our goal is to make clothing for the rock n roll life style that is cool to look at and comfortable to wear. Every piece on this website can be purchased as is or customized to fit your taste and needs, or we can even design something from scratch specifically for you. Wornstar will be constantly updated, changing and evolving, so check back often.

Please visit our onlinestore for wear ready custom clothing or use the contact form to submit a request. http://www.Wornstar.com/

Great people, great clothing, great company. Whether you are a performer, or just want to step up your game, you cannot go wrong with Wornstar clothing. Do yourself a favor and check them out and get noticed!

Well my blog has completely exceeded my dreams. over 15,000 views in over 100 countries! Thank you all! I am very humbled by the global response. One of my goals was to make this a blog for the people and to have the readers interact with it. Therefore, I am asking my readers for their input to the blog.  If you have ideas, a piece you wrote (CD reviews, show reviews, or just a subject you are passionate about) please send it to me and I will review it for inclusion on the blogsite. You can reach me at janaya64@msn.com or message me here. Be a part of the Hellion rocks!!!

We’re back with another round of bands for your earholes!!! 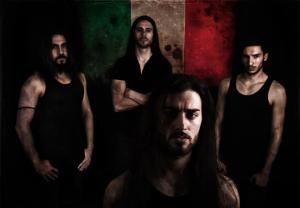 Giulio Moschini – Guitars / Backing Vocals, Silvano Leone – Bass / Backing vocals, James Payne – Drums, and Paolo Pieri – Vocals / Guitars make up this  band from Italy. Forged in the dark shadows of “The Holy Capital”, this most unholy of quartets have steadily been making a name for themselves as one of the most intense, talented and impressive, both in the studio & live onstage, modern death metal bands around. These tyrannical troubadours of brutality have so far spread their plague of destruction across the breadth of the European continent from pulverizing festivals in Portugal and Spain in the West through laying waste to Germany, the Netherlands & central Europe to besieging the Czech Republic in the East. 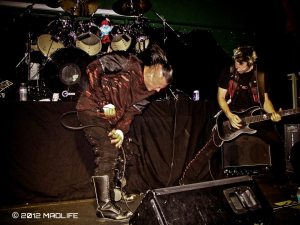 Angry Phill- Vocals, Isaiah- Guitar, and Kyle- Drums MADLIFE is advancing through 2012 with three major announcements. Their newest extolled single, “To Live and Die In Hollywood” debuted at #8 new adds on Media-base Active Rock Radio, quickly gaining momentum the second week climbing to #6. Secondly, they announced their endorsement deal with Schecter Guitars. Lastly, while gearing up for international touring, the highly anticipated 4th album, “21st Century Megalomaniac  is the next chapter in MADLIFE’s chronicles. Its unmistakable headway of innovative musical tonality irrefutably blends with the angry lyrical sonnets.

Vocals, Bass: Anders Manga, Organ: Devallia, Guitar: Zoltan, and Drums: Curse. Bloody Hammers’ full length debut ‘Bloody Hammers’ is an explosion of heavy sound and infectious melodies. Propelled by singer Anders Manga’s captivatingly melodic vocals, ‘Bloody Hammers’ is a psych/hard rock/horror fan’s dream come true—a strong display of dooming riffs, crooning to soaring vocals and driving grooves. ‘Bloody Hammers’ is an addictive album with a retro edge that appeals to both the Nick Cave and the Black Sabbath sides of the brain. This is an absolute must-have for fans of the southern USA metal and dark hard rock scenes.” 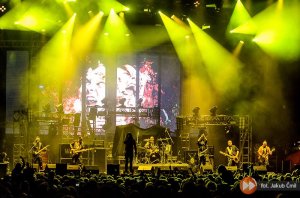